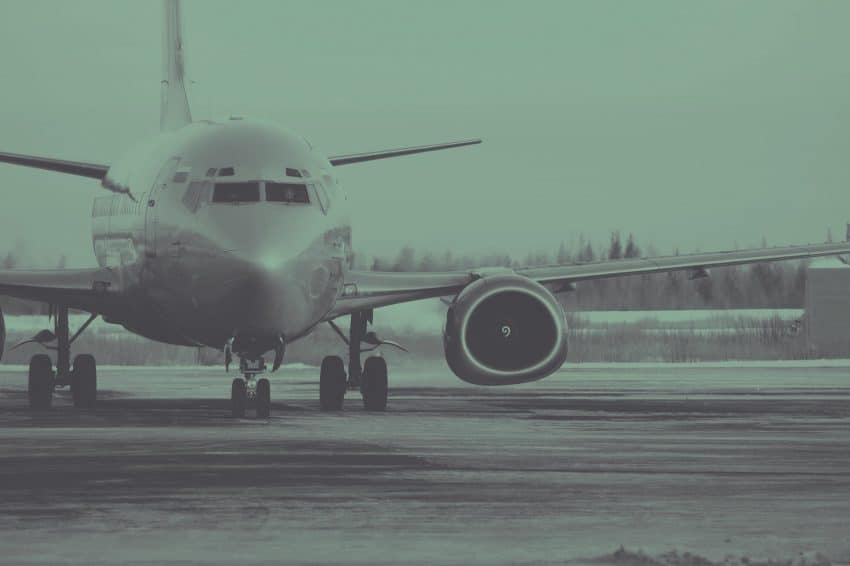 The current managing director of British Airways has issued an apology over the “malicious” data breach, of which he says was a very sophisticated breach of the companies internal security systems, with compensation promised for all those affected.

With personal and financial details stolen, Alex Cruz, initially told the BBC that the hackers in questions carried out a “sophisticated, malicious criminal attack” on the British Airways website, with around 380,000 transactions being effected, luckily, the stolen data did not include things such as travel or passport details, so identity theft isn’t going to be an issue. British airways are “100% committed to compensate them, period,”.

“We are committed to working with any customer who may have been financially affected by this attack, and we will compensate them for any financial hardship that they may have suffered.” – Alex Cruz, regarding the data breach.

The breach itself took place between the 21st of August and the 5th of September, with this this negatively effecting the shares of the company by 2.79%.

Are You Affected? What Do you need to do?

This section will cover what to do should you have been effected and how to make a good guess if you were effected or not. From what we know, the people effected were people who booked via the website and the app, so if you have done that there is a good possibility.

The Type Of Data Stolen

A lot of data was stolen, including name, email address and credit/debit card information, which includes the long card number, CVV code and expiry, which is exactly what a hacker would need to make purchases in your name. Supposedly British Airways doesn’t store this information, which has lead security researchers to believe that the data was intercepted over being stolen from a database.

What can I do?

We strongly suggest you change all of your online passwords for everything that you could possibly think of, while also keeping a very close eye on bank statements for any payments not made by yourself. You can also request for your card(s) to be blocked and for a new one to be issued by the bank.

What about my plane booking?

you actual flight booking will not be affected in any way by this breach, so no worries there.

Will I receive Compensation?

If you suffer any financial loss or hardship, the airline has promised to compensate you.

Overall, this has been a massive hit for British Airways, and we can only hope that this will be resolved promptly before any more damage can be done…