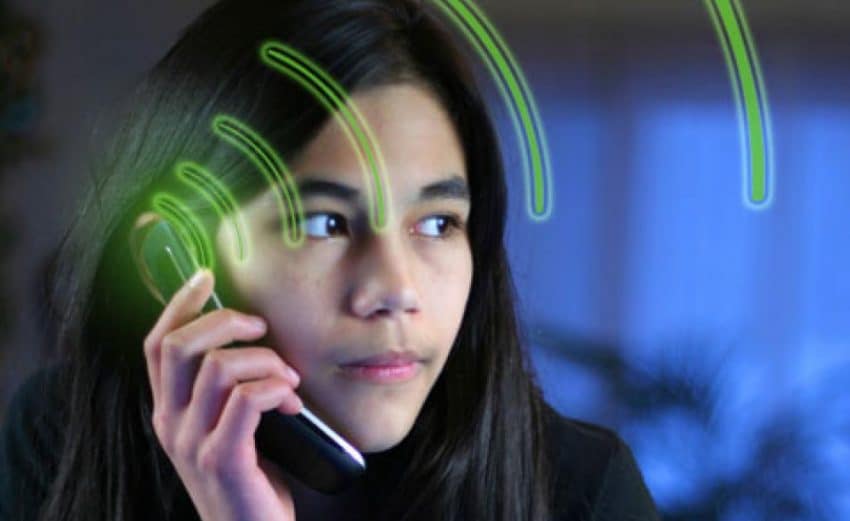 The Observer, one of the publishers for the Guardian news papers, recently published an article by Mark Hertsgaard and Mark Dowie on the idea of phone companies suppressing evidence on phones causing cancer. While the article itself was very well written, and seems like a great read; Greed, Cancer, and the negative effect technology has on our lives always leads to engaging content, the fundamental issue with the article is the fact that it features rudimentary errors and dubious inferences. This article will cover where the article goes wrong and where the research simply doesn’t add up, as well as warning points for the future.

There is no conspiracy

The article draws parallels with the big tobacco industry and the fossil-fuel groups in how they both actively work against public interest by aiming to ensure that people get the wrong ideas and understanding of smoking and fossil fuels respectively; and while this may seem like an apt idea and not too much of a stretch for the telecoms industry, any reflection what so ever shows for this to be false.

The issue comes down to the evidence, while there are hundreds of independent, peer reviewed studies that clearly show the links between smoking and cancer, as well as the burning of fossil fuels and climate change, there is no substantial evidence that the RF Radiation coming off phones has any long term negative effects, with scientific evidence actually going against the initial article in the first place!

RF Radiation: Proof not all radiation is bad

If phones are linked to cancer, then over the last 20 years, brain tumours would have gone up exponentially, due to the more wireless services out there, as well as the huge increase in people using mobile phones. Nowadays, almost everyone uses a phone, and the number of people that get brain cancer is the same as it was in the 90’s, even though the use of phones has gone from nearly nobody using one to nearly everybody using a wireless mobile phone almost daily.

What makes radiation bad is not its existence, but the frequency, a high frequency radiation such as Gamma radiation, is able to break apart chemical bonds, causing DNA damage and things such as radiation; RF Radiation, as well as visible light, are notoriously low energy and low frequency, meaning it would be extremely unlikely to get cancer from it.

The Burden of Proof: Shifted

The article concludes by saying that: if there is no proof the tech is harmful, does not mean its safe. Which boils down to the same principle logic that people use to prove the existence of sassy the Sasquatch, if you have no proof he doesn’t exist, then he could easily exist!

So, do you think phones cause radiation or do you let evidence decide? let us know in the comments below!