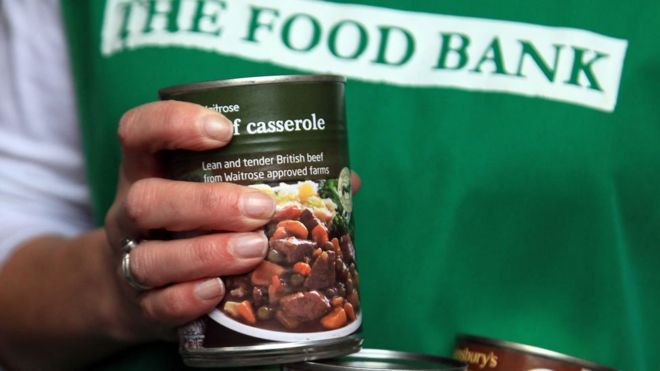 Colleges in England are currently putting up food banks to help feed their students’ households, according to the school governors’ organization.

The yearly survey of the National Governance Association found 8 percent of governors have been in universities that had food banks up from 7 percent this past year.

School governors, who are volunteers for example agents or parents of their community, cautioned that educator recruiting and funding deficits was one of the issues.

However, the survey also revealed the challenge of needing to provide welfare services – such as giving meals out term time conducting food banks and washing students’ garments and toddlers.

Food banks, that provide emergency supplies of food, were common in schools in the north-east of London, the West Midlands and England – and so are more inclined in primary and nursery schools than in secondary.

One of nursery school governors, 2 percent reported that their colleges provided emergency loans.

“School employees have an elevated load of providing welfare services due to chronic underfunding in different locations and cuts into local authority providers,” she explained.

But relying on colleges for welfare services has been”not a satisfactory alternative”.

Headteachers are warning about the pressure on colleges to give more than aid.

In a poll of over 400 schools, the Association of College and School Leaders discovered 43 percent of colleges offered families help with meals.

“These students wouldn’t be prepared to learn with no service,” he explained.