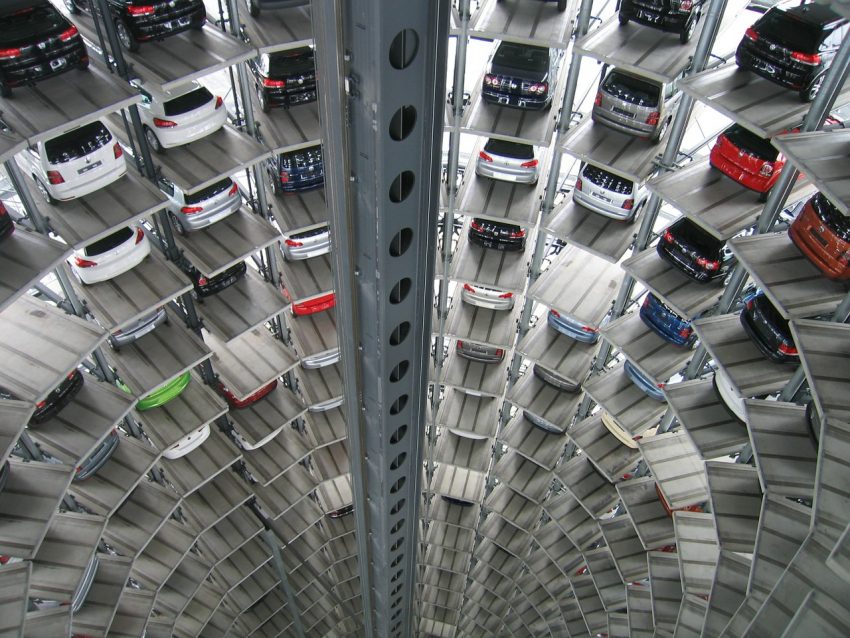 Car maker and producer Ford have announced plans for a major change in its operations, with a further review being needed if the UK leaved the EU without a deal, this plan is expected to reduce costs, with one of the ways of doing so causing the potential loss of thousands of jobs, although initially the impact on its UK operations is expected to be limited.

The turnaround plan focuses on profitability, with it focusing on exiting less profitable markets, while focusing on the more profitable areas within the business, with the ultimate focus being the future of electric and hybrid technology in Ford vehicles.

This will all, hopefully, enable the business to achieve a 6% operating margin in Europe.

For those concerned about the possibility of job losses, the UKs biggest trade union, Unite, are working with Ford very closely to safeguard as many jobs as possible within the UK market and ultimately aim to look after the interest of the Employees at Ford, with them saying it is expected for the impact on jobs within the UK to be minimal.

While the timing may seem to make this look like it is off the back of Brexit, Mr Armstrong, has come out and said that this is not the case, and that this is a long term plan, but if Brexit goes the route of a hard exit without a deal, additional changes may be needed.

“If Brexit goes in the wrong direction and we have a hard Brexit, we would need to look again about what we could do to mitigate the impact of that [in the UK].” – Mr Armstrong, regarding how leaving the EU will affect Fords business direction.

so, what do you all think of the news regarding the Ford business plan? Let me know your thoughts in the comments below!

This article is an editorial piece based on a BBC Article, which goes into a lot more depth if you are interested in reading more about the Ford business direction change.