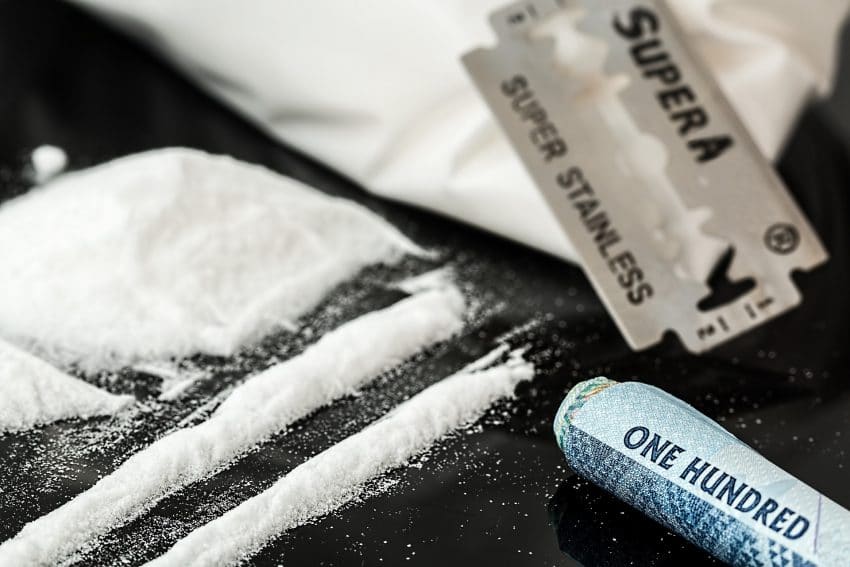 Sajid Javid, the home secretary will announce that, as part of a crackdown on the causes of violent crime, middle class drug users will be targeted. This will be a part of his conservative conference speech in which he will discuss about the review of drug buyers and sellers, and how the changes in the drug market are linked to outbreaks of bloodshed.

During the same conference, Justice Secretary David Gauke will also be announcing a new financial crime unit whose purpose is to seize the assets of drug kingpins, which we think refers to the dealers higher up in the network, as in those who sell to the street dealers.

While most of the conservative party seem happy, or at least contempt, members of the Labour party are not so happy with the proposals, claiming that these proposals do not make up for the cuts to public services.

Drug users with high personal income have recently been linked to the rise in gang related knife crime in cities such as London, Liverpool and Manchester, as well as other major cities in the UK.

The main drug this seems to be targeting is Cocaine, a designer drug that used to be used to show off affluence and intoxication, and now seems to have gone full circle into being the rich persons choice party drug.

In august of this year, Cressida Dick, who is the Commissioner of the Metropolitan Police, came out on record to say that “There are some Londoners who think it is a victimless crime, taking cocaine at ‘middle-class parties’.”

From the back of the results from the crime survey as well as the Home Office review of drug misuse, which targets all individuals of all age groups, including professionals, Mr Javid believed that there will be enough information and data to aid the police in cracking down on the purchasing and selling of drugs. Telling the Daily Mail in an interview “We need to make people understand that if you are a middle-class drug user and you sort of think, ‘Well, I’m not doing any damage, I know what I’m doing,’ well, there’s a whole supply chain that goes into that.”

“You are not innocent – no one is innocent if they are taking illegal drugs.” – Sajid Javid, regarding drug use

One thing that will also be discussed is the county lines drug dealing, which for people who are unaware, is where people who are recruited into large gangs then go off to deal the drugs in areas outside the city, this is especially a problem in London where you are only a train away from a village where you can peddle your wares. An attempt to stop this and other violence caused by drugs is being implemented in the way of a £200m youth endowment fund, which will be primarily spent on places that are deemed as hot stops for violent crime.

Dianne Abbots, the shadow home secretary and member of the labour party, has the same beliefs as many labour members, and that is that this fund will not resolve the issue, stating that

“Violent crime is rising and recorded drug-related crime is surging, but all the Tories can offer is a review, yet another consultation and a £200m fund that doesn’t replace the money they have already cut from local authorities.

It’s no use Sajid Javid saying health, education, social services, local government, housing and others are at the root cause of violent crime. He is part of a Government that has been implementing damaging austerity measures in all of these areas for more than eight years.”

As we can see there are some very contrasting opinions on this, with many thinking this is a great start and part of the strategy to fix the issues, while other see them as a fix to a problem they themselves made, while other flat out think this will not work out in a positive way.

So, do you think this plan will work and clear out the major drug problems present in capital cities? Voice your thoughts below!